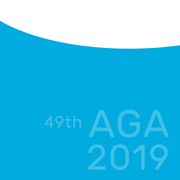 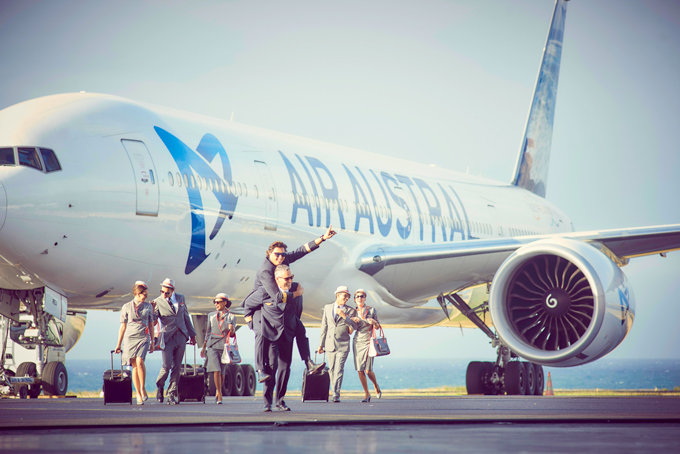 Air Austral is an airline based at the Roland Garros Airport in the French overseas department of Réunion in the Indian Ocean. It operates scheduled services from Réunion to metropolitan France, South Africa, Thailand, India and a number of destinations in the Indian Ocean. The airline has eight airplanes in the fleet and employs around 900 people.​

“Air Austral has doubled our efforts over the past years, by renewing our fleet and placing particular emphasis on our quality of service, and will continue to do so, to offer you the best possible travel experience. We are committed to further developing our destination network: this year, we brought you direct flights to China and Marseille from Reunion Island. The magnificent island of Madagascar will soon become more accessible to you thanks to a solid partnership which was recently signed with Air Madagascar.” Marie-Joseph Malé, Air Austral CEO