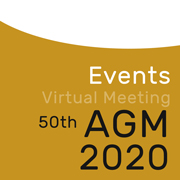 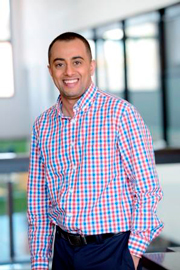 Abdullah serves as the CEO of The Strategists where he plays an active role in assisting companies and organisations craft competitive future strategies. He has significant expertise in strategy, competitiveness and sector trends and facilitates a number of high level strategy sessions and breakaways for companies and governments and also speaks globally in this area. He led the team that crafted the 2017 – 2030 Gauteng Economic Development Strategy with the Premier and Executive Council. He also led the 2017 Mauritius Competitiveness foresight strategy. He is a Permanent Faculty member of the Gordon Institue of Business Science (GIBS), University of Pretoria.

Having presented and consulted in over 60 cities globally Abdullah has been recognised as a leading speaker, disruptor, strategist and thought leader on competitiveness and the interplay between strategy and disruptive innovation. His experience make him a sought after global speaker in these areas. He has presented around the world to leading listed firms, international organisations and governments. Biography and image source: GIBS